So close, yet so far. As the bird flies, Barra Grande and Macapá are a mere five kms between each other. However, by road, this turns into a 40 minutes drive as you divert well inland to cross the Rio Camurupim separating these two villages. Barra Grande is probably only second to Jericoacoara in terms of size and appeal, there are plenty of hotels and restaurants serving the kite community. Macapá is a clearly less lively place. It is located just off the river mouth of the Camurupim. Between them they share about four spots, flatwater and some chopp. The wind is reliably nice and strong here, excellent conditions for those high jumps! 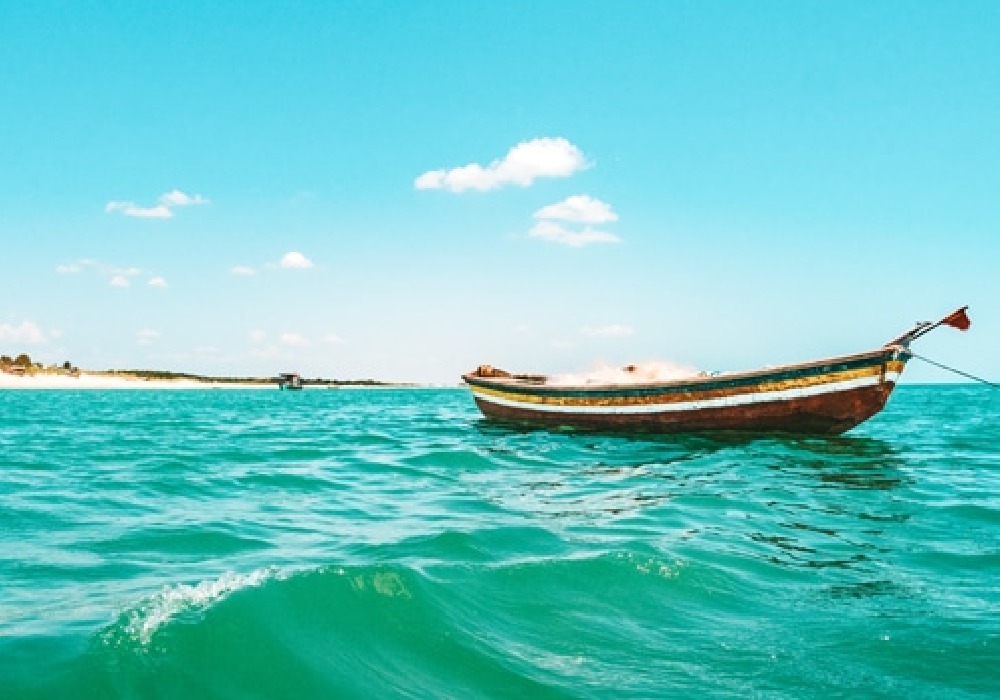 The spot in Barra Grande is right off the main beach. During high tide, the water gets choppier, with some nice ramps to launch off. At low tide, you can ride the flat water right up to the beach. Riding further out you’ll arrive at a sandbank with great conditions too. Watch out for the rocks on your way out though.

Only three kilometres downwind you’ll enter the delta of the Camurupim. Take a sharp back into a large lagoon that’s separated from the sea by a long and narrow sandbank. The lagoon is surrounded by mangroves and the landscape is truly spectacular. The wind blows offshore from the beach you launch from, making it possible to ride on low or high tide. This is best suited for experienced riders as there are bushes downwind.

Crossing the river you get to the shores of Macapá. The large space of flat shallow water is sometimes called La Boca as it lies right in the river mouth. Around the corner is the beach facing out to sea, called Maramar. Characteristics and conditions are somewhat similar to Barra Grande.

For Kitesurfers on the hunt for waves, you might want to chase further downwind along the coast of Luis Correia; Praia do Arrombado and Pedra do Sal are excellent spots.

Barra Grande is often used as a stop-over on the Downwinder routes from Preá/Jeri to Atins, it also makes for a good starter point to downwind to Atins. 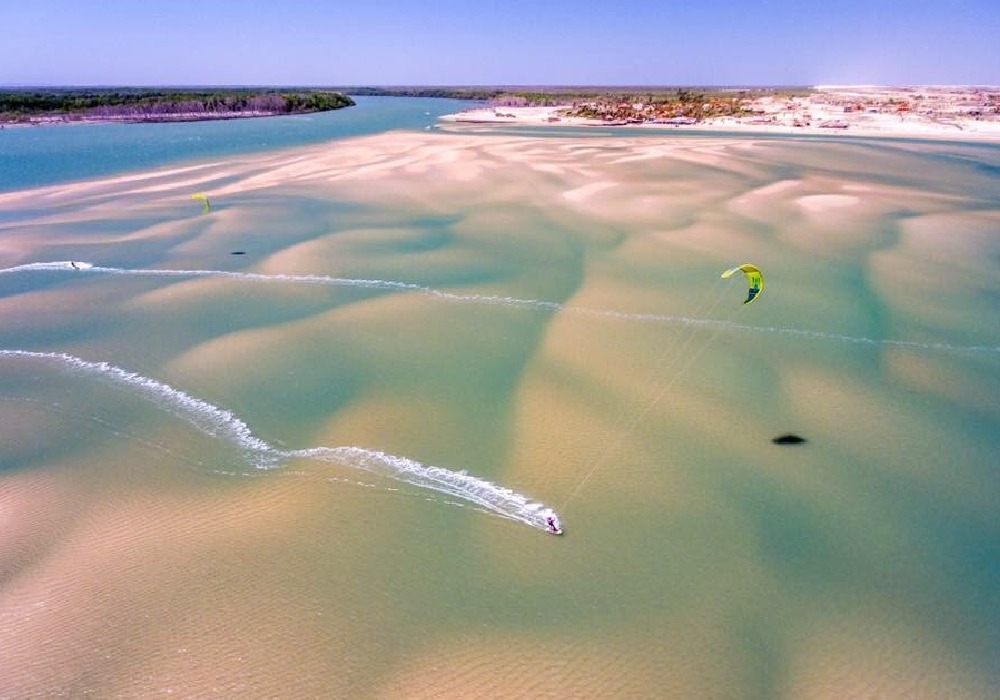 Barra Grande and Macapá are situated about one hour 's drive from Parnaíba. The local airport is served from Teresina, the capital of Piauí, and Campinas (near São Paulo). However flight schedules are very infrequent and can rapidly change. From Fortaleza Airport it’s about 600km, or seven hours, to Barra Grande and 650km, or seven and a half hours, to Macapá. Access is via paved roads, so you can hire a car in Fortaleza. Alternatively, there are various bus services, and your hotel could arrange a private transfer.

Barra Grande is a fairly lively place with lots of restaurants and hotels to choose from. You’ll also find some boutiques, shops and bars, but the nightlife is toned down when compared to places in Ceará. Macapá on the other hand is a lot quieter with less options to eat out. Important to note, there are no cash machines or money exchanges, so make sure to bring some reais (BRL), even though most places accept card payment these days. There is also no mobile signal in either place, instead Wifi coverage is quite stable and fast. 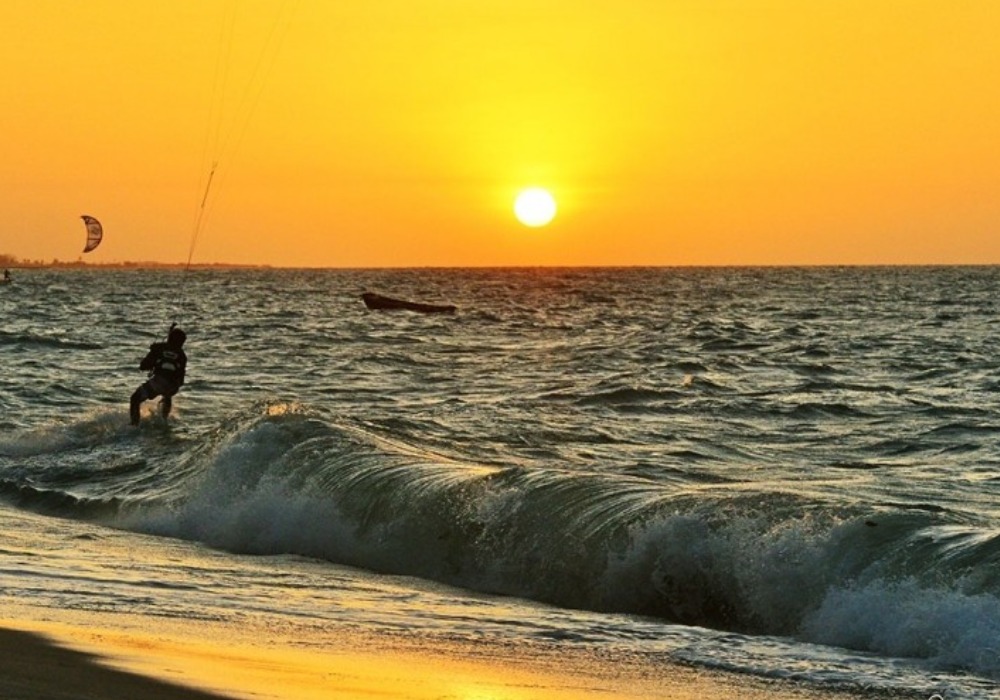 If you are into flora & fauna do not miss to see the Delta Parnaíba. From Barra Grande and Macapá you are into Port Tatus (near Parnaíba city) in about an hour 's drive. Various river trips (day/night) let you discover this mangrove jungle where you can admire numerous wild animals like iguanas, monkeys, caimans, capybaras and red ibis (scarlet ibis).

Other trips from Barra Grande include kayaking one of the many rivers and lagoons, or to explore the local seehorse.